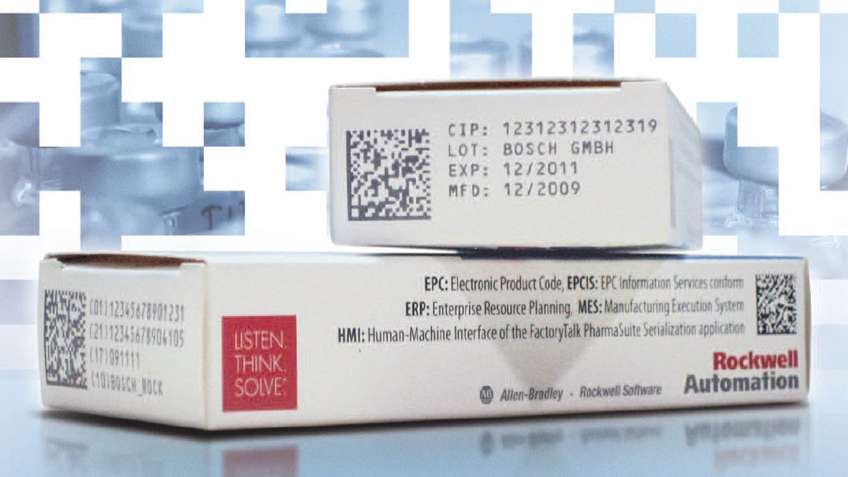 Less than 18 months before the mandatory Pharmaceutical serialisation, which will be effective in February 2019, Europhartech has just announced its choice of ROCKWELL AUTOMATION solution to equip its production lines. The first pilot line will be in place by the end of 2017 or early 2018.

The project group, made up of the various departments involved in the deployment and set up at Europhartech at the end of 2016, selected ROCKWELL AUTOMATION after a selection process between 4 solution providers. The first module has been ordered and is currently being produced at H2M for delivery to Europhartech in December 2017.

Europhartech has been selected by one of its customers with the ROCKWELL AUTOMATION solution as a CMO partner to carry out inbound and outbound serialization data communication tests once the pilot line is equipped.

Thereafter, 2 additional lines will be equipped in mid-2018, then according to commercial contracts, potentially 2 other lines by the end of 2018. Thus, the entire packaging machine park concerned by serialization will be equipped before February 9,2019.

The serialization solution chosen is also compatible to accept aggregation.

Drug makers have only until two years from now to make their drugs and packaging counterfeit-resistant. By 9 February, 2019, the Falsified Medicines Directive requires that all prescription (white list) or high-risk OTC (black list) drug packs must carry a unique serial number to identify and authenticate individual products. In addition, packs should be sealed in  a tamper-evident way which visibly exposes attempts to open them